Anyone can share and publish content on Trickle Trickle is not just a tool for lifelong learners to discover great content, it is a community for sharing knowledge. We believe that everybody can become an expert in some domain and share their knowledge with others. We created Trickle to be a platform that allows lifelong learners to bring together their insights and research on a specific topic. Trickle users create content in streams. Streams often start out as simple repositories for knowledge, containing a set of curated links to compelling learning content — we call them sources. However, streams can evolve into well-marked paths that other learners can follow on their learning journey. Stream authors can create short, easily-digestible summaries we call drips and arrange them into logical sequences that guide other learners through a set of ideas and concepts.  Drips are the foundation of Trickle. They are concise explanations of an idea or concept. Drips make it possible to easily fit learning into anyone’s busy schedule using the principle of microlearning. Anyone can effectively acquire knowledge by dedicating just a few minutes a day to learning. Drips break knowledge down into manageable packages. Each drip has an author-curated set of sources that provide opportunities to dive deeper into the topic and reinforce the newly-learned concept.  Once you’ve understood the essential elements of Trickle you can begin to create your own streams and drips. You’ll see that by summarizing knowledge into the form of drips, you propel your understanding of a topic to a new level. Even if you create drips only for yourself, you’ll reap the benefits of improved understanding and retention of knowledge Even better, once the content exists, sharing is easy.  This video explains how to create and share streams on Trikle Several methods for sharing and publishing There are several ways you can share your content with others on Trickle. The method you choose will depend on how widely you want to share.  Sharing via invitation: Invite specific people to view your stream. They receive an email invitation and must be logged in to Trickle to view. You can allow them to add their own sources to the stream if you like. Sharing via link: Creates a unique link that can be used to direct people to your stream by sharing it via email, your website, or social media. Anyone with the link can view the stream, no Trickle account is required. Publish to public profile: A published stream appears on your profile page. The first time you publish a stream, your profile becomes public — meaning people can find it on Trickle or via a search engine. Submit to the Discover page: The Discover page is a showcase for the best content on Trickle. You can submit your stream for a review and we will consider it for inclusion on the page if it meets the publishing criteria for Trickle learning content.  Sharing via invitation allows you to keep full control of who sees your content, while publishing makes your content available to a much broader audience.  Note: As we refine the publishing features on Trickle, we currently require manual approval of your content. Add publish@trickle.app as a collaborator to your stream or send a link to your stream to that email address. We’ll have a quick look and get it published if it meets the criteria we set out below. Also, let us know if we should consider featuring it on the Discover page. This process will be automated soon. Add publish@trickle.app to your stream to publish it.

When using an iOS device like iPhone or iPad there is a powerful tool that allows you to add a URL form any app to your Trickle account by tapping the sharing icon. This is the Shortcuts app which is installed by default on iPhones running iOS 13 or higher. Shortcuts are a way to automate multi-step tasks on an iPhone. You can choose from a useful set of pre-defined shortcuts from the Gallery or create your own. There are two ways to create an Add to Trickle shortcut on your iOS device: 1. Recommended Option: Create the shortcut step-by-step in the Shortcuts app To create a shortcut, you need to define a set of actions that the software performs when you run the shortcut. The advantage of this method is that you can develop a better understanding of the Shortcuts app and learn to create your own custom shortcuts. Follow this link for the full set of step-by-step instructions with screenshots: Add to Trickle - step by step instructions for how to create the iOS shortcut 2. Advanced Option: Import Add to Trickle shortcut template Importing the shortcut via a template is quick and avoids going through all the steps yourself. But due to Apple's strict security standards, importing shortcut templates from the web into the Shortcuts app requires some steps that can seem intimidating, such as allowing "untrusted" sources and entering your PIN. So this option is only recommended for advanced users who are comfortable with the Shortcuts app and the iOS platform. Here's a link to the instructions: Add to Trickle - import shortcut via template For further reference regarding Shortcuts, here is the Apple support page for the shortcuts app. If you are using a different device — like a PC, Mac, or Android phone — you won't be able to use the iOS Shortcuts app. But there are other ways to automate the process of adding links to Trickle. On Android you'll have to use an app like Tasker to create a shortcut. On a PC or Mac, you can add a bookmarklet to your browser that makes it easier to send the currently displayed website from any browser to your Trickle sources. We'll be adding separate posts about these options soon. 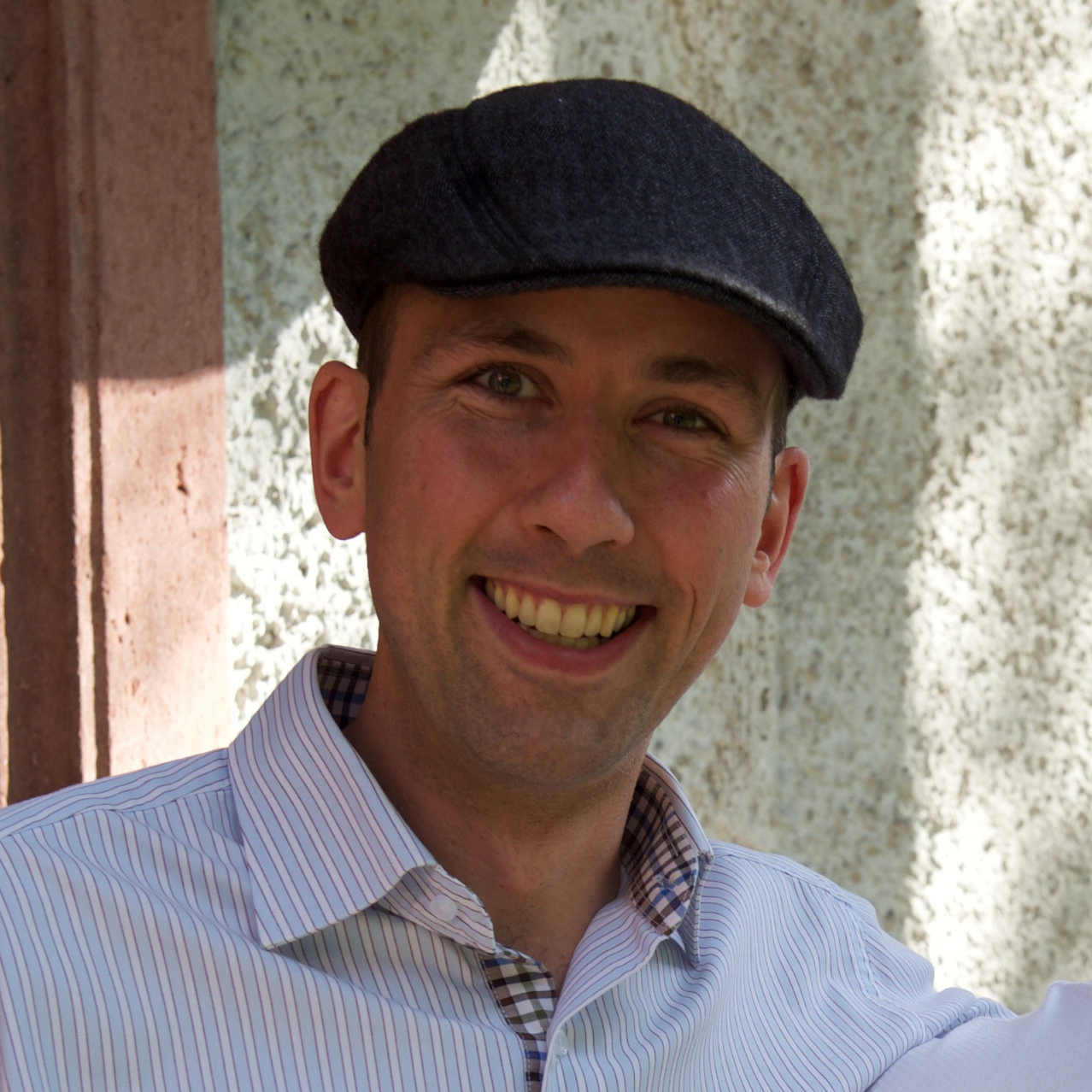 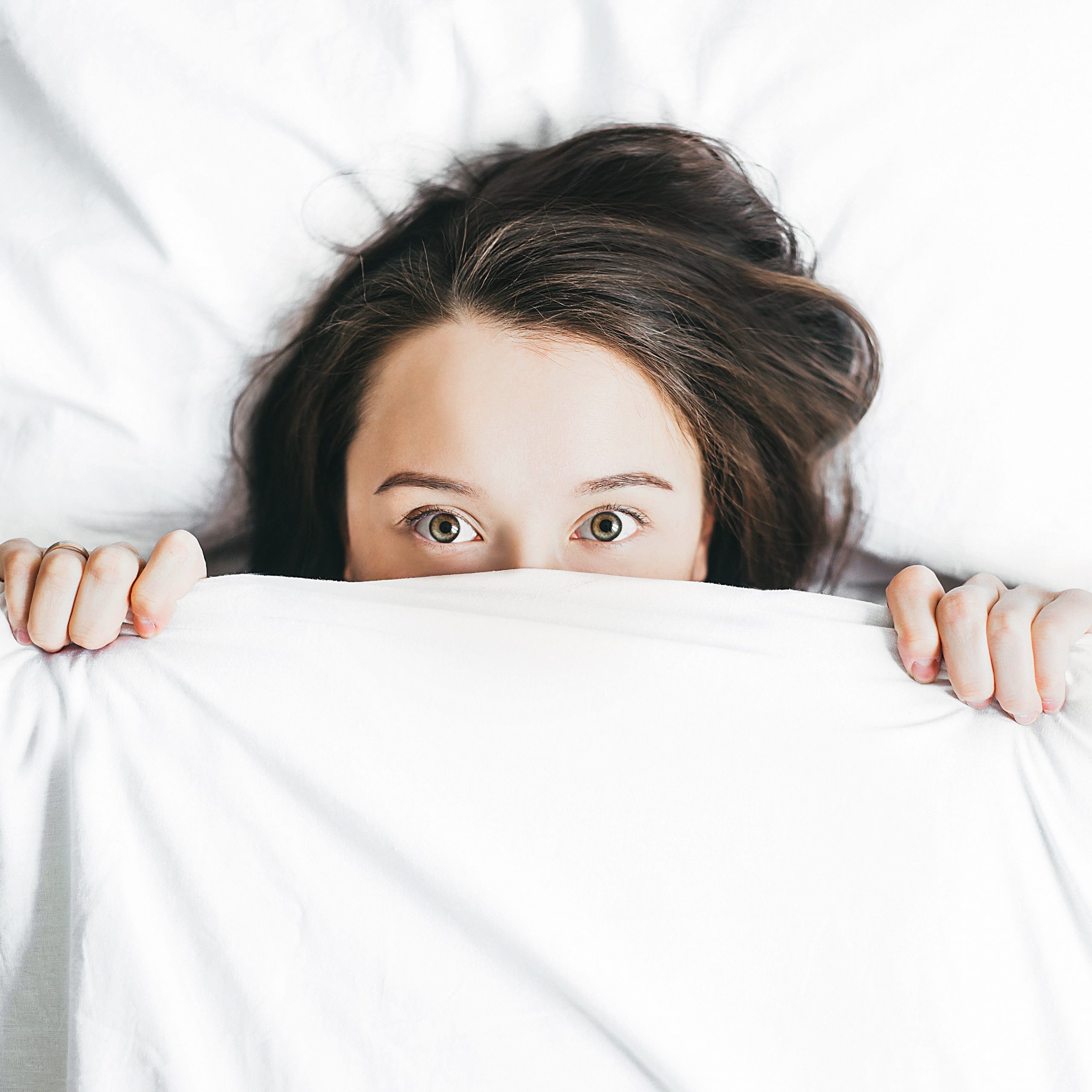 Sleep is a biological drive, like hunger or thirst. It only takes one bad night to recognize the effects of lost sleep and the adverse impact it can have on daytime performance. However, it's easy to go years without questioning what it is about sleep that makes it so important that we spend more time doing it than any other activity. It takes up roughly a third of a lifetime. But what for? People have been asking that question for millennia, but it wasn't until the 1950s that sleep science really started to pull back the sheets and uncover the answers to that question. The subsequent decades of research have shown sleep to be fantastically interesting and multifaceted. So much so that it took seven streams to cover the main facets in this collection. And we're still just scratching the surface of what there is to know about this topic. A good place to begin the journey is with a review of the state of sleep today. The most important insight from sleep science over the past several decades has been that sleep is important and that you curtail it at your peril. Not so long ago, it wasn't unusual to hear political leaders or corporate executives brag about their ability to function on little sleep. But today, there is far too much evidence that sleep is critical for health, well-being, cognitive functioning, and performance, Unfortunately, it has become clear that a large proportion of people across the globe are short-changing themselves nightly by not sleeping enough. It has become clear that sleep deprivation comes at an immense economic and societal cost. Health authorities have begun to identify sleep deprivation as a public health epidemic. The holy grail of sleep research is to find the primary function of sleep. the function that would explain why all animals that have been studied display sleep-like behavior. This stream reviews the immense variability of sleep patterns among different animal species. We also explore the sleep habits of pre-industrial humans. Then we take a closer look at the functions of sleep for restoring the body, consolidating memory, enhancing learning, and resetting emotions. Considering we spend a large proportion of our lives sleeping, you'd think we'd be pretty good at it. But it turns out that many of us are doing many things wrong. By replacing our bad sleep habits with good ones, it's possible to significantly improve sleep. There's a lot to think about: sleep schedules, bedtime routines, optimizing the sleep environment, healthy lifestyle choices, incorporating occasional naps., etc. It's time for a deep dive into the world of sleep science. This stream provides a birds-eye view of the discoveries that enabled a far deeper understanding of sleep. Explore the different stages of the sleep cycle. understand the mechanisms that regulate sleep and waking, notably the circadian and hemostatic systems. Take a look into the brain to understand what role brain wave, neurotransmitters, and hormones play in orchestrating the symphony of sleep. Sleeping is not always easy, particularly in a 24/7 globalized world. Here, we identify ways to overcome the most common sleep disruptors. Whether it's insomnia or just sleep procrastination, there's bound to be something in there for you. Dreaming is one of the most fascinating aspects of sleep. It's hard to resist trying to interpret these vivid and sometimes bizarre visions that come to us in our sleep. But do they really have meaning? Why are some of them so terrifying that they wake us up? And what about lucid dreaming? Can people really control their dreams? Sleep deprivation is one of the toughest parts of being a parent. It's virtually inevitable with an infant. But sleep challenges can continue for years if toddlers do not learn to sleep on their own. This stream reviews what researchers know about how children sleep and explores methods that parents can use to improve their children's sleep, not to mention their own. 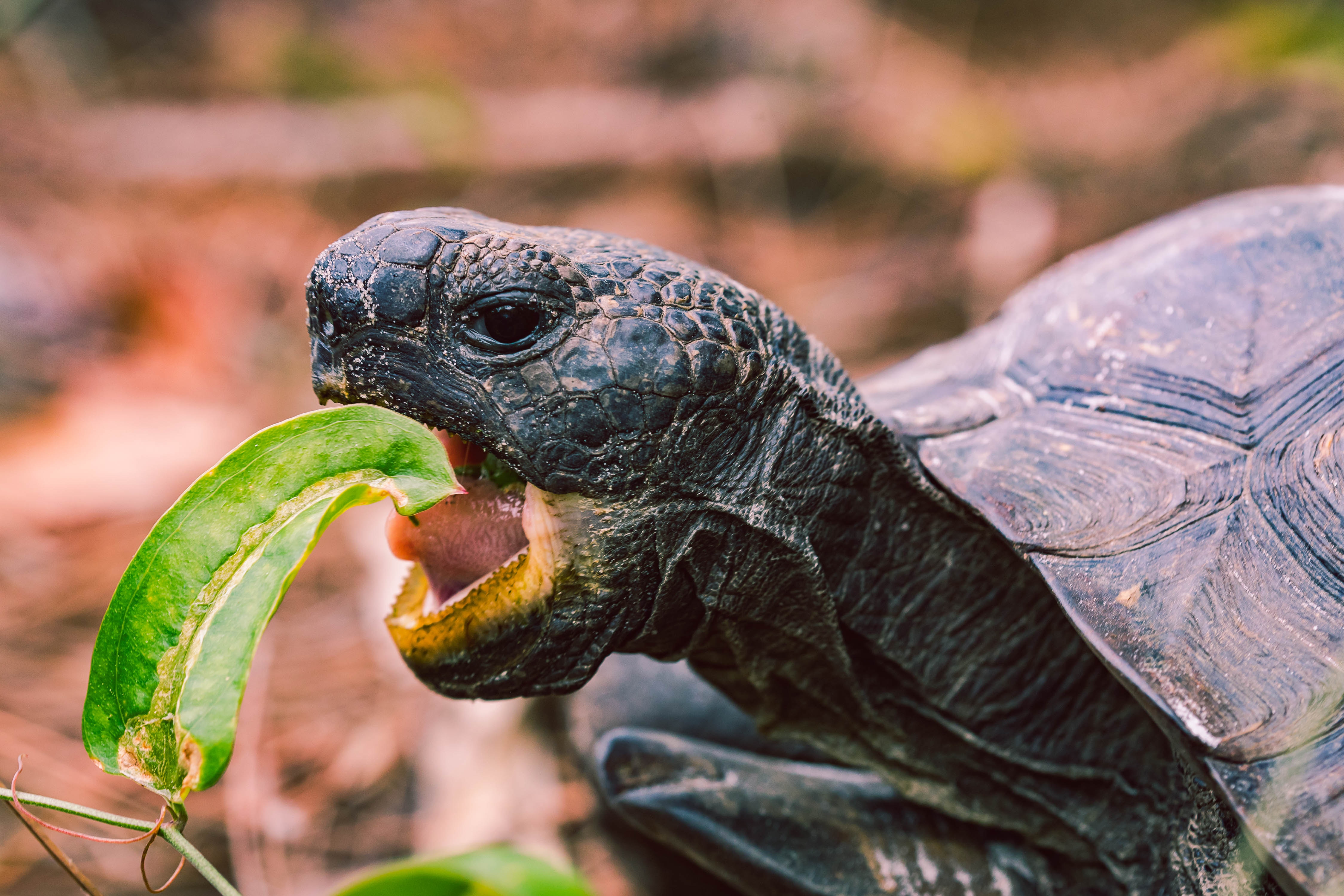 Why Do We Age?