Mavericks and renegades can challenge an organization to think differently 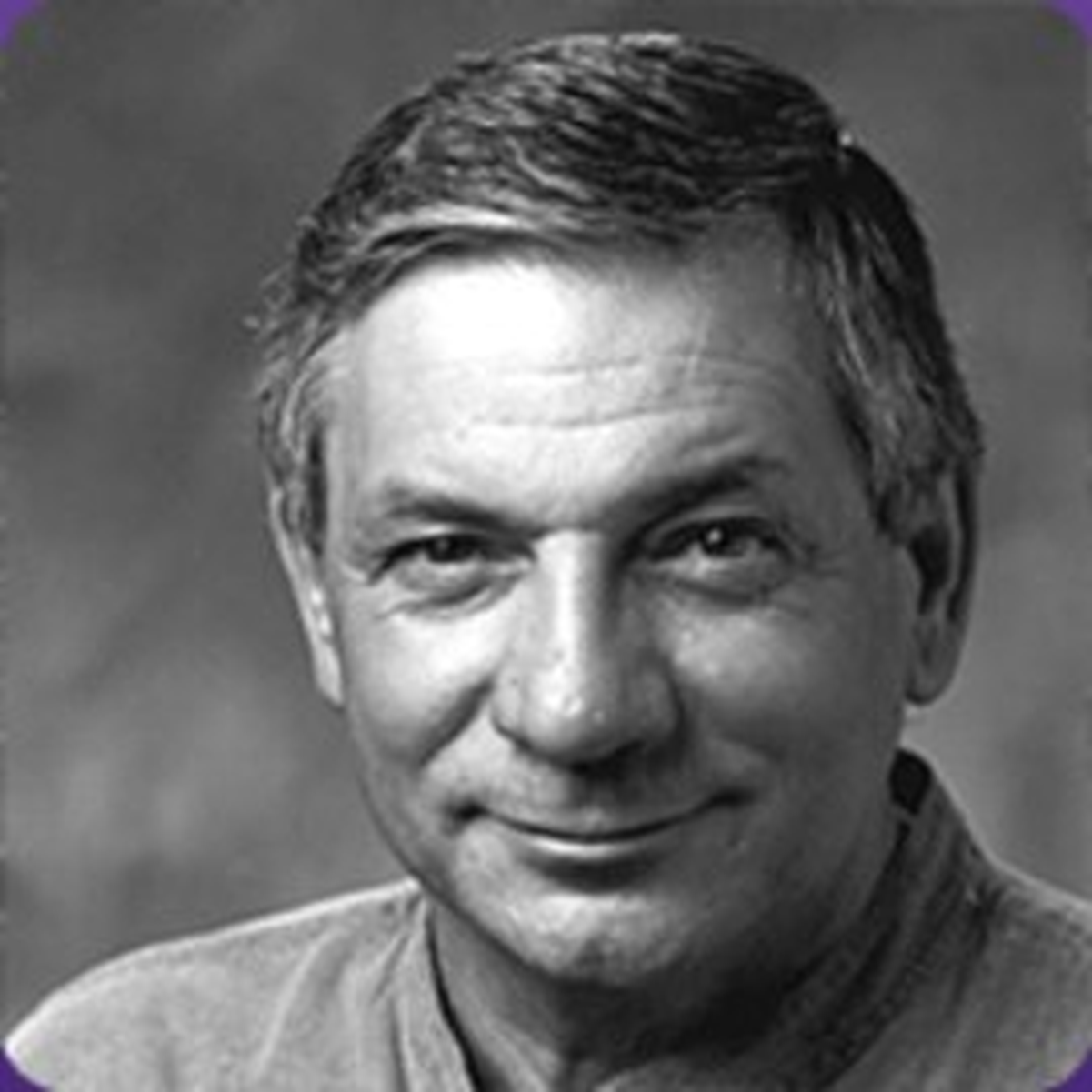 JH Jerry Hirshberg /Jerry_Hirshberg began his career at General Motors as a paid renegade , brought in to challenge the thinking of others in the organization. Following that experience, Hirshberg is critical of the approach. He believes that it is more effective to create a diverse group from the ground up than to bring in a small group of mavericks to challenge a large group of people who tend to think the same way.

However, bringing in opinionated people to shake things up is a method Pixar used to avoid complacency when they were coming off the successes of their first three movies. They brought in Brad Bird who challenged the studio to do things they were uncomfortable doing. He explicitly asked for the black sheep — the dissenters — that were unhappy with the traditional way of doing things. It changed the way some things are done at Pixar and it produced two Academy Award-winning films, Ratatouille, and The Incredibles.