Science has built disagreement into the process

Science is a process of constructive disagreement. Alternative hypotheses make different predictions about the world, which can be tested against empirical evidence. The results inform a new round of alternative hypotheses, resulting in an accumulation of knowledge durable enough to be called “facts” – at least until the next turn of the scientific wheel.
— David Sloan Wilson Share this expert 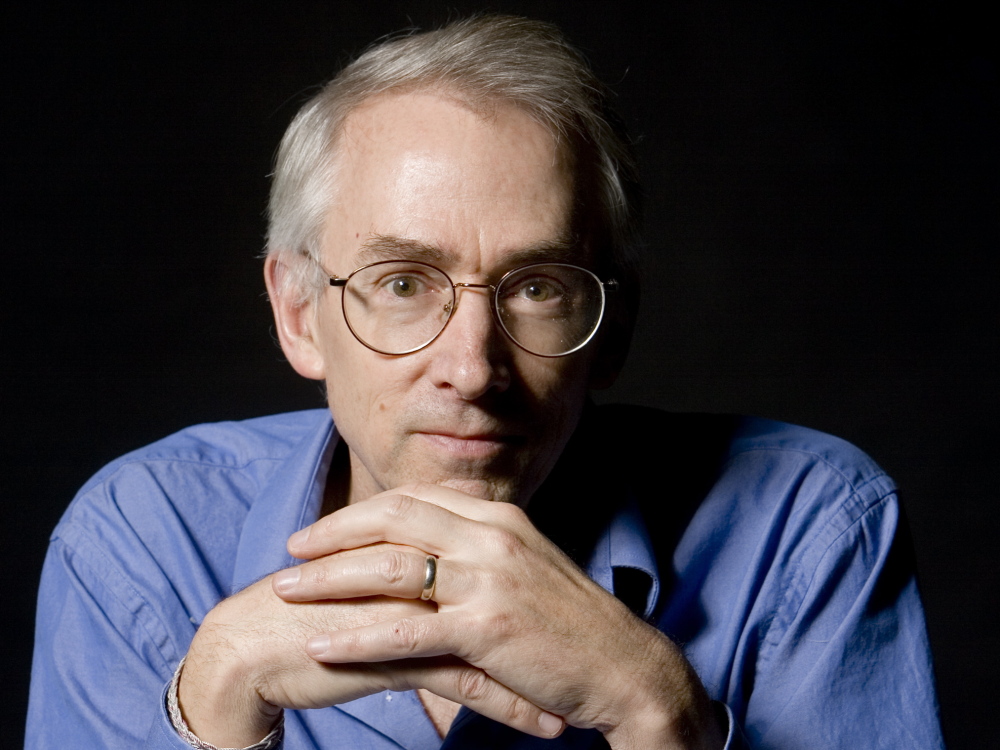 Illustration of the Scientific Method by William Harris

How the scientific method works:

Falsifiability is a key factor, as illustrated by the example of the black swan. All adult swans were believed to be white. This hypothesis was supported by the empiric evidence until a black swan was discovered in Australia. 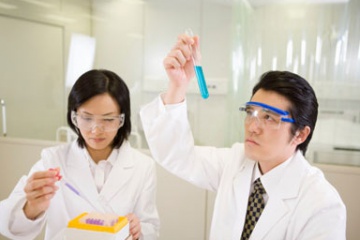