To disagree well you must first understand well. You have to read deeply, listen carefully, watch closely. You need to grant your adversary moral respect; give him the intellectual benefit of doubt; have sympathy for his motives and participate empathically with his line of reasoning. And you need to allow for the possibility that you might yet be persuaded of what he has to say. — Bret Stephens Share this expert 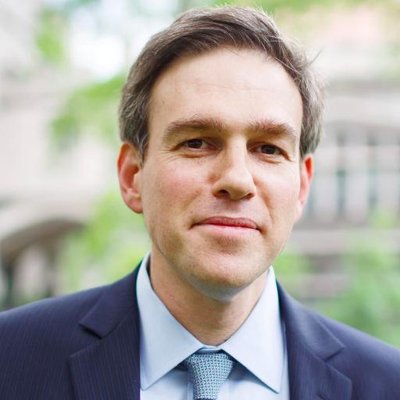 Disagreement can generate new ideas, find new alternatives, and stimulate the imagination. Recognizing the limits of one’s own knowledge is a critical step toward opening one’s mind to new information. This recognition and openness can be referred to as Intellectual Humility . Laszlo Bock Share this expert 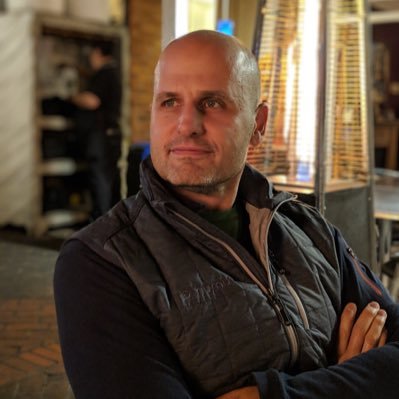 LB Laszlo Bock /Laszlo_Bock @laszlobock called intellectual humility a prerequisite to learning and therefore one of the most important hiring criteria for companies like Google. Cultivating intellectual humility means understanding that there is always something to learn and recognizing that our own beliefs and opinions can be wrong.

If you don’t mind being wrong on the way to being right you’ll learn a lot—and increase your eﬀectiveness. But if you can’t tolerate being wrong, you won’t grow, you’ll make yourself and everyone around you miserable.
—Ray Dalio, Twitter 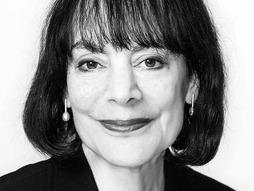 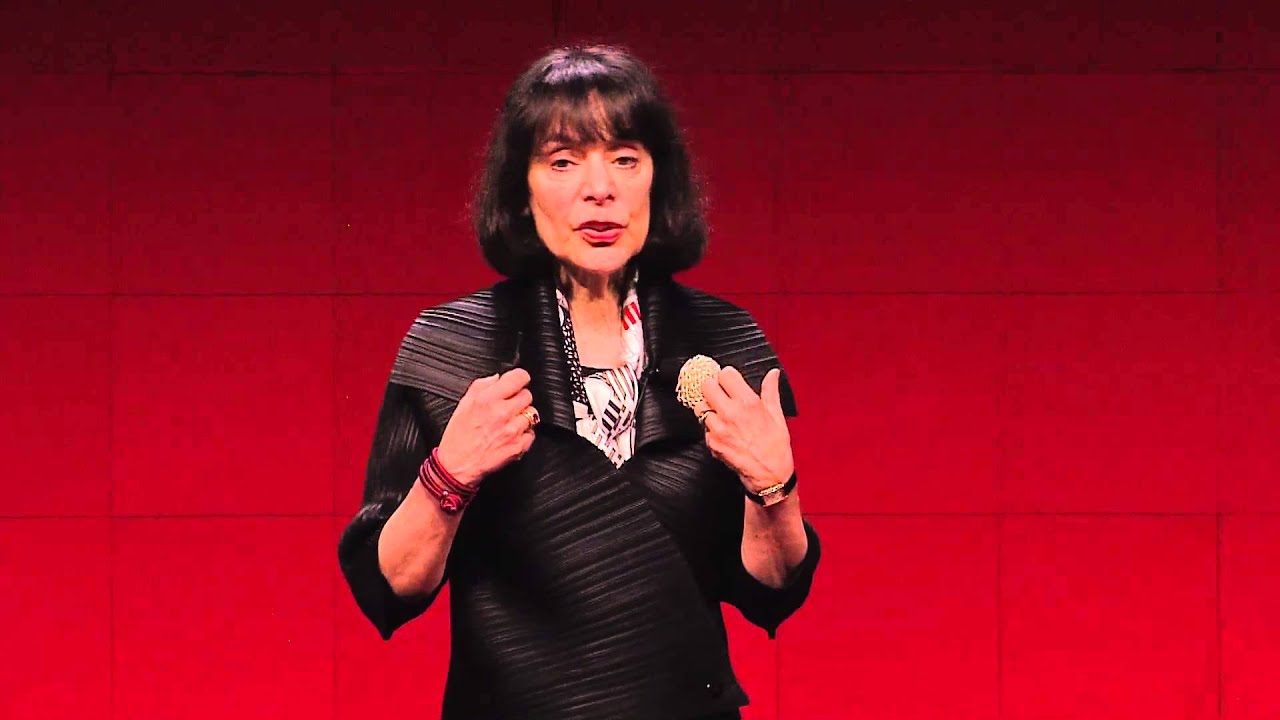 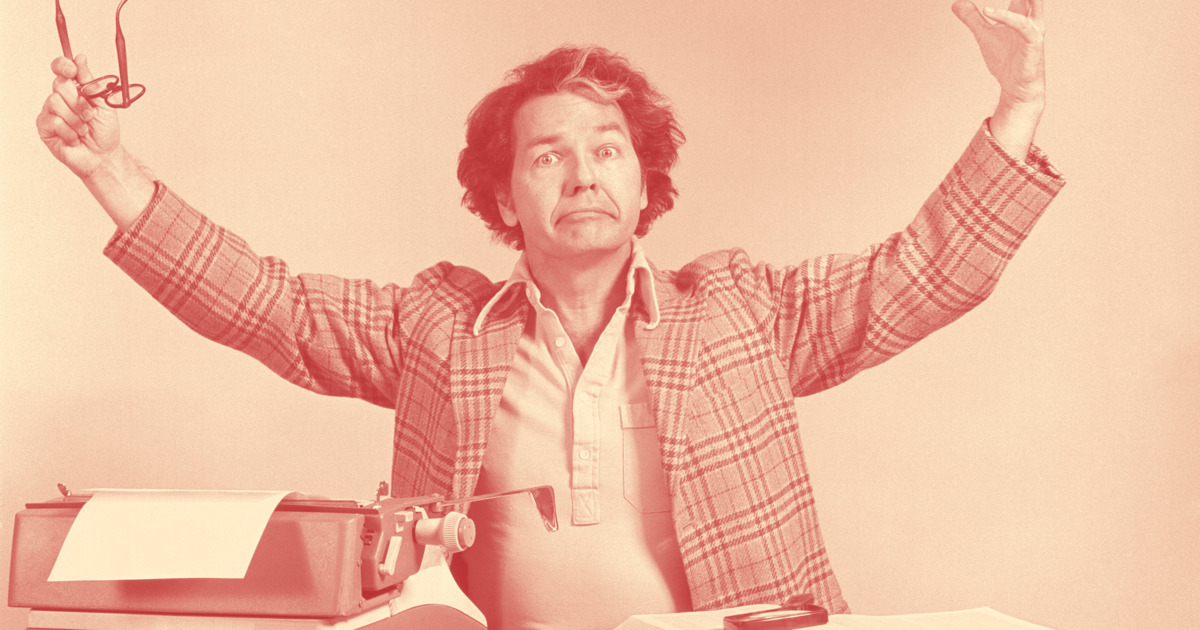