How it works
Judgment and Intuition
I
Good decision making is critical in personal and professional life
Decision making is an essential skill for individuals, organizations, and society as a whole
A decision involves choosing a course of action among several alternatives
Decisions can range from mundane day-to-day choices to hard life choices
Decisions within organizations can be routine or complex and strategic
Real life can make decision making hard
The first step to better decision making is recognizing whether intuition or deliberate conscious thought should be used to make them
II
Intuition that derives from expert experience is powerful in certain situations, but flawed in others
Differentiating expert intuition from gut feeling
Intuitive decision making is recognition from experience
Intuition can be a powerful tool for avoiding dangerous situations
Unconscious thought can improve decision making
Expert judgment is only accurate in specific environments
Learning and experience are methods for improving intuitive decision making
III
Individuals are prone to errors in judgment
Individuals are irrational decision makers
The brain has two modes of thinking — intuitive and deliberate
Heuristics are mental shortcuts that can be helpful, but also can lead to errors in judgment
Gut feel should not be the sole basis for important decisions unless the reaction must be immediate
Confidence is compelling, but overconfidence can be dangerous
Hubris often leads to bad organizational decisions
Overconfidence is only one of many reasons why decisions fail to achieve desired results
IV
Cognitive biases can lead to errors in decision making
Cognitive biases are systematic errors in judgment
Biases can be categorized according to how they affect decisions
Organizations are particularly prone to specific types of bias
Decision makers often fail to consider vital information
Confirmation bias leads people to seek evidence that confirms their beliefs
Decisions can become skewed when decision makers rely too heavily on specific cues

Organizations are particularly prone to specific types of bias

Chapter 4 Cognitive biases can lead to errors in decision making 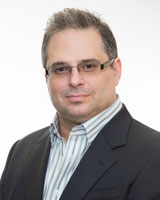 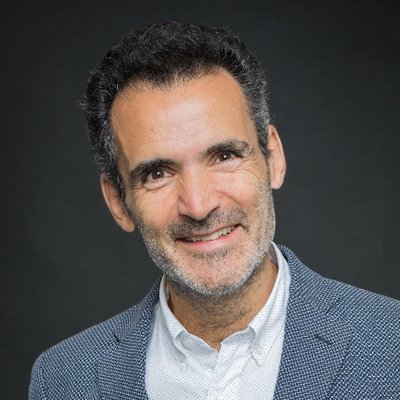 OS Olivier Sibony @siboliv?lang=en provide a typology of the biases that occur most frequently in business settings:

Action-oriented biases occur when decision makers feel pressured to act and overestimate their skills and knowledge while underestimating the influence of the situation ( attribution error ), which can be rooted in overconfidence . They overestimate the probability of success of their initiatives and underestimate the ability of the competition to respond. To overcome such biases, recognize the role of chance and anticipate the causes of failure. One method for this is a premortem . To counteract overconfidence a culture of disagreement should be fostered.

Interest biases happen when goals and incentives are misaligned. Individuals may skew decision making to pursue their interests and goals. They may have trouble letting go of things they are strongly attached to (e.g. brands, products). Conflicting goals may lead to disagreement. Such discussions need to be made explicit to establish better alignment.

Pattern recognition is an innate feature of human cognitive ability, but it can lead to biases like confirmation bias in which individuals seek out information to confirm beliefs they already hold. It also means that decision-makers may be swayed by compelling storytelling or rely too heavily on recent examples. Pattern recognition may lead decision-makers to compare experiences that they should not or put too much trust in an idea because of the track record of its champion.

Stability biases occur because organizations tend to prefer the status quo. Most people will naturally try to avoid losses and pay too much attention to sunk costs . They are likely to be overly influenced by initial estimates or ideas ( anchoring ). Organizations can counter such biases by forcing difficult decisions through strict budgeting or stretch targets.

Organizations are prone to social biases that promote conformity and suppress disagreement which can lead to suboptimal decision making. Examples include groupthink in which the desire for harmony in the group suppresses dissenting views and sunflower management in which the opinions of the team follow the beliefs of the leader like a sunflower follows the sun.