How it works
Battle of the Diets
I
Diet is an essential component of a healthy lifestyle
Diet has long been considered a key component of healthy living
Diet and dieting are not the same
Anyone can create a popular diet, no particular qualifications are required
Diets can be characterized by their macronutrient composition or by restricted foods
II
The Western diet is spreading and it is strongly linked to chronic disease
The Western diet has drifted far from traditional human diets
The Western diet and lifestyle is strongly linked to chronic disease
Isolated indigenous populations show little evidence of chronic disease until a Western diet is adopted
Sedentary lifestyles and a toxic food environment are likely contributors to the increase in obesity and chronic disease
Humans have adapted to many different diets, but the Western diet is not one of them
III
Low-fat and plant-based diets
Many different diets can fit into the low-fat and plant-based category
The Mediterranean diet is characterized by being low in saturated fat
The Ornish/Spectrum diet is very low in fat
Vegetarian diets generally lead to good health
Some advocates of plant-based diets warn that consuming animal protein puts people at higher risk of chronic disease
Blue Zones are areas of the world with the largest number of centenarians
IV
Paleo and similar diets mimic an idealized ancestral diet
Several diets advocate returning to the eating patterns of our paleolithic ancestors
Human lived as hunter-gatherers for 95% of their history, but two revolutions changed the human diet dramatically
Chronic disease was virtually unknown to hunter-gatherers
Paleo diets have a set of shared characteristics
Paleo doesn't mean lots of meat, but it does require meat to be good quality
Paleo diets generally don't include grains
There is plenty of criticism of Paleo, but the focus on food quality is hard to disagree with
V
Low-carbohydrate diets
Atkins is the most famous, but there are many low-carb advocates
There are many different low-carb diets
Low-carb is contrary to health guidelines, but research indicates it can be effective for weight-loss and as a treatment for some diseases
How low should carbohydrates go?
A phased approach to carb restriction can kick-start fat loss
Restricting carbohydrates can be difficult, but there are plenty of low-carbohydrate foods to choose from
Canadian town (re)adopts a low-carbohydrate diet and loses weight
Despite some positive signs particularly with regards to weight-loss, the long-term impact of low-carb on health and longevity is still unknown
Low-carb diets could be starving your microbiota
VI
Ketosis and the ketogenic diet
During periods of scarcity, the human body begins to use fat for energy in a process called ketosis
Ketosis is a normal bodily process and is not inherently dangerous
The ketogenic diet is high in fat with low carbohydrates and moderate protein
Ketones can be measured in the breath, blood, and urine
It is unclear whether long-term ketosis is beneficial
VII
A number of potential benefits of ketosis are being studied
Weight loss is one of the key benefits of ketogenic diets
Ketogenic diets have benefits beyond weight loss
The ketogenic diet has some advantages and some drawbacks when compared with other low-carb diets
Many athletes try to avoid "bonking" by carbohydrate loading
Keto-adaptation may be better for "bonk-proofing" than carb loading
Keto-Adaptation: after circa 6 weeks your body is conditioned to burn fat
VIII
Cherry picking the best insights from popular diets
Comparing popular diets provides valuable insight for long-term dietary changes
Both low-carb and low-fat diets emphasize whole foods
Avoid consuming excessive amounts of refined carbohydrate
Food-quality should not be neglected
Eat food. Mostly plants. Not too much. - Pollan's simple rules for healthy eating
Michael Pollan's rules for healthy eating distilled

Humans have adapted to many different diets, but the Western diet is not one of them

Wherever in the world people gave up their traditional way of eating and adopted the Western diet, there soon followed a predictable series of western disease, including obesity, cardiovascular diseases, and cancer.
— Michael Pollan, In Defense of Food

The drastic divergence of human diets from what pre-industrial humans were likely to have eaten appears to be one of the major reasons for the rise in obesity and chronic disease. 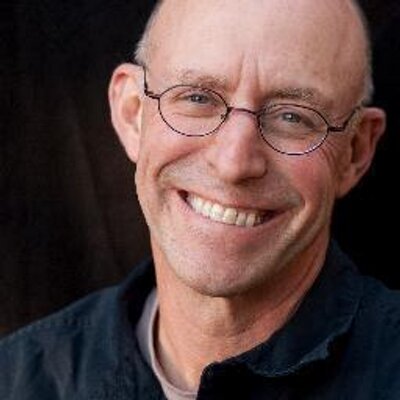 MP Michael Pollan /Michael_Pollan @michaelpollan , the problem can be traced directly to the industrialization of our food:

Humans are flexible eaters adapted to survive on many different diets, but the Western diet does not seem to be one of them.
—Michael Pollan, In Defense of Food 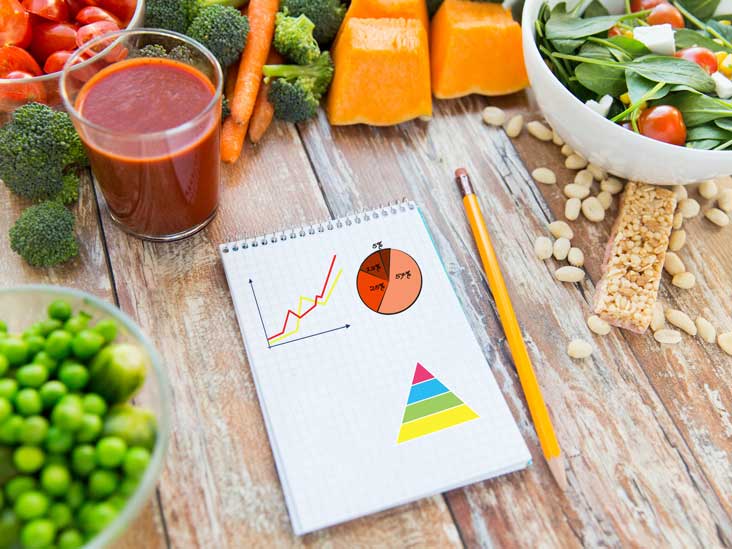