Chapter 3 Acquiring knowledge is a vital part of learning

Half-life is a term derived from physics. Radioactive material contains unstable nuclei that emit radioactive particles as they decay. Half-life describes the time it takes for half of the radioactive atoms in a sample to decay.

Facts, in the aggregate, have half-lives: We can measure the amount of time for half of a subject’s knowledge to be overturned.
— Samuel Arbesman Share this expert

Researchers showed that scientific publications in a specific field of medicine became obsolete or were proven false over time.

The concept has been used to describe the amount of time it takes for the knowledge of skilled workers — e.g. engineers — to become obsolete after they leave education and join the workforce. 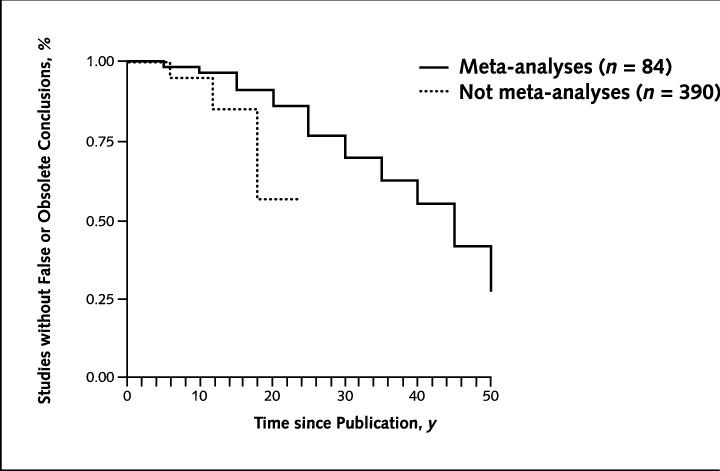 Using the term “half-life” suggests a high degree of precision because half-lives of radioactive material can be measured very accurately. The concept of a half-life of knowledge is not a precise measure. But it is a useful metaphor that reminds us that what we know decays over time because new ideas and discoveries replace old ones. As a result, knowledge must be continually updated through learning.

… now that you know how knowledge changes, you have to be on guard, so you are not shocked when your children [come] home to tell you that dinosaurs have feathers.
— Samuel Arbesman Share this expert 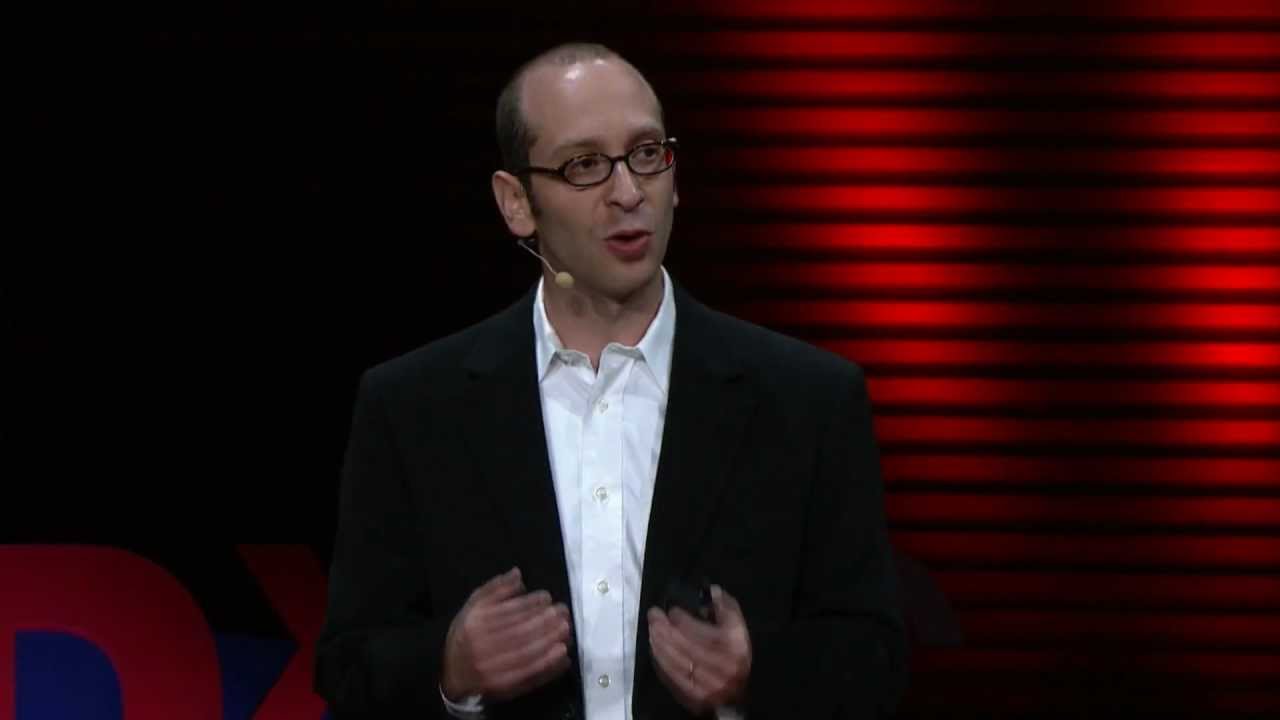