It is a common misconception that children are better learners

There is no doubt that children are natural learners. Their ability to master new skills like walking or learning a language without any formal instruction is amazing. Children are naturally curious explorers, who learn through play and by interacting with their environment. But are they better learners than adults? The best answer to that question appears to be “it depends.”

The observation that younger people appear to have an advantage in learning a language has led some people to believe that there is a critical period during childhood in which the brain is most receptive to language learning. This hypothesis is controversial in academia and is rejected by many. Adults can achieve fluent proficiency in a language even if they begin later in life. Differences in language learning success between adults and young people can be attributed to factors other than brain structures.

It was once commonly believed that the human brain developed rapidly during childhood and adolescence before peaking and eventually declining in adulthood. Advances in neuroscience have demonstrated that human brains are constantly changing throughout life — a phenomenon called neuroplasticity .

Today it is generally accepted that the adult brain is far from being fixed.
— Eberhard Fuchs and Gabriele Flügge, Neural Plasticity

There are cognitive factors that could explain the differences in learning ability between adults and children. Some areas of the brain shrink with age and may affect an individual’s ability to form and retrieve memories. The speed at which people can process information declines steadily in adulthood. But adults have the distinct advantages of experience and prior knowledge . Connections in the brain continue to change and strengthen over time, making certain types of learning easier. Knowledge and vocabulary continue to grow as people age. Learning is easier when people can connect new information to prior knowledge. Adults also appear to have the advantage of additional working memory , which is the short-term memory storage in the brain.

However, there are some tasks in which children do appear to be better. Some research has shown that children may be more flexible and open-minded in unusual situations, which can lead them to more creative solutions.

The very fact that children know less to begin with may, paradoxically, make them better, or at least more open-minded, learners. The plasticity of early beliefs may help to explain the bold exploration and breathtaking innovation that characterizes children’s learning.
— Christopher Lucas Share this expert 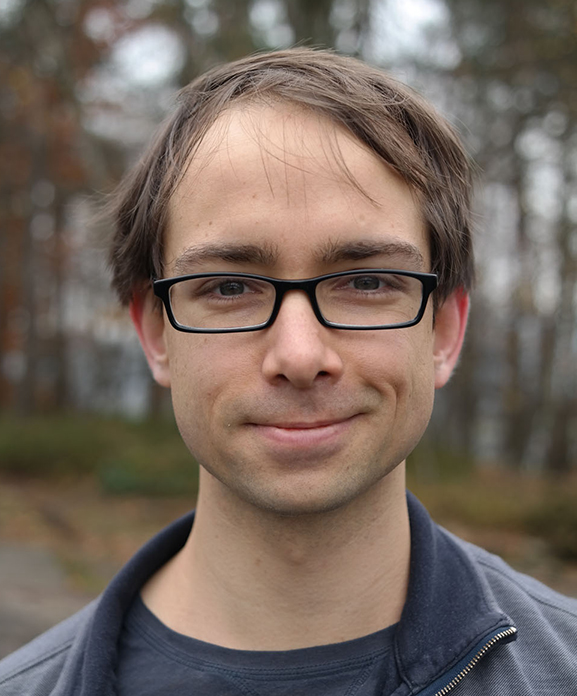 CL Christopher Lucas and others, Cognition