Context and mental state can affect learning and recall

Research has demonstrated that memory is influenced by the context in which it is formed. Context-dependent memory is a psychological phenomenon characterized by improved recall if the environment during learning and retrieval are the same. Many different aspects of environmental and individual context have been shown to influence memory. They include location, background noise, posture, mental states. 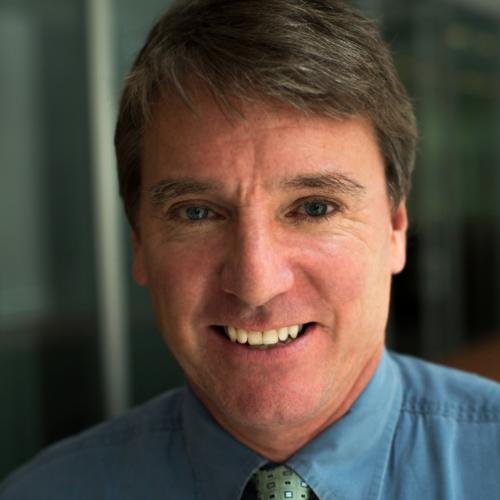 BC Benedict Carey /Benedict_Carey @bencareynyt suggests that varying the context in which we learn may help form stronger memories and ensure that the material is available when needed.

Since we cannot predict the context in which we’ll have to perform, we’re better off varying the circumstances in which we prepare.
— Benedict Carey Share this expert