Most people would agree that learning from mistakes is important. Mistakes are considered fundamental to learning and innovation. But educators and psychologists have worried that allowing errors during practice could make them more likely to happen during a test, performance, or competition. Behaviourist theories of learning suggested that making mistakes would reinforce undesired behaviors and make them more likely to occur in the future. In their view, it was better to avoid errors during practice, so they recommended errorless learning. The concept of errorless learning has been influential in education, particularly in the United States of America.

Getting the answer wrong is a great way to learn.
— Henry Roediger Share this expert 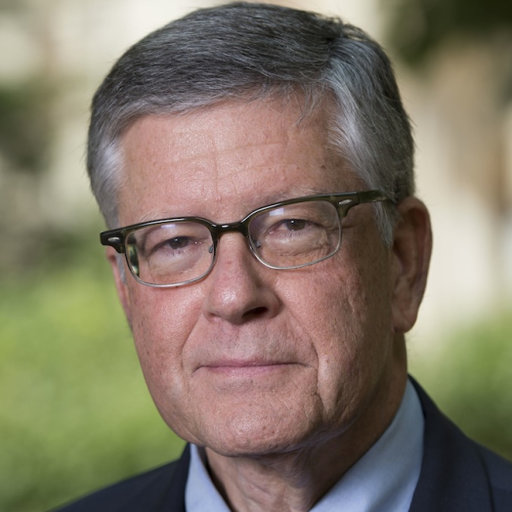 Recent research indicates that making mistakes can enhance learning. Testing has been shown to have a positive effect on learning. Furthermore, performance tended to increase with the difficulty of the test. But errors inevitably occur during difficult tests. What can explain this phenomenon? Researchers theorize that the effortful attempt to retrieve an answer is likely to increase the likelihood of retention for several possible reasons: deeper processing during retrieval, strengthening neural connections, development of recall cues. Surprisingly, strongly-held beliefs are more likely to be corrected than low-confidence ones according to a phenomenon called the hypercorrection effect.

The pre-testing effect describes the finding that errors can lead to improvements in learning, even when the to-be-learned material is entirely new. Researchers found that using generation to develop answers to questions in a pre-test, occurring before learning the material, could improve performance after learning.

Feedback plays a crucial role in enabling the positive effect of errorful learning. Feedback is information provided by someone other than the learner — for example a teacher, coach, mentor, peer or even an algorithm — that can be used to assess the quality of their performance or knowledge. Feedback can be used to identify gaps in knowledge and to take corrective action. Effective feedback should be relative to the to-be-learned content, the process of learning, or the individual’s metacognitive awareness . Research has found that feedback relating to attributes of the learner (the self), such as praise or discouragement, to be ineffective.

Feedback is one of the most powerful influences on learning and achievement, but this impact can be either positive or negative.
— John Hattie Share this expert 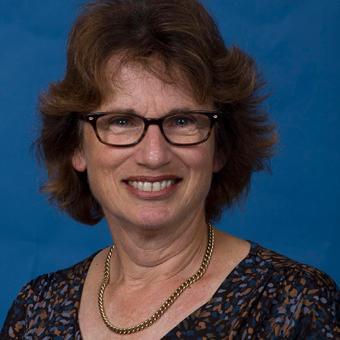