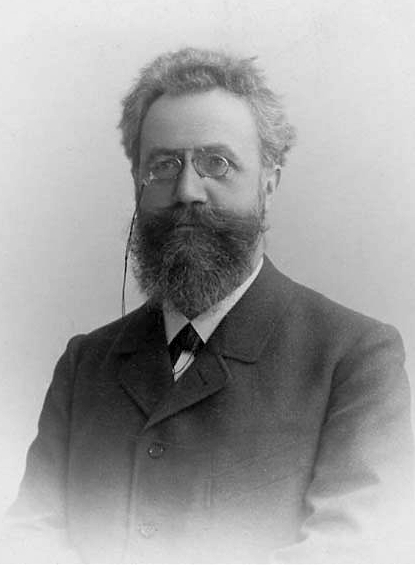 HE Hermann Ebbinghaus /Hermann_Ebbinghaus in his experiments on retention . Since Ebbinghaus, many more studies have replicated the benefits of spaced repetition in both children and adults. It has been demonstrated for learning simple motor skills and for learning new facts or vocabulary. However, the spacing effect has been harder to demonstrate in more complex learning tasks. 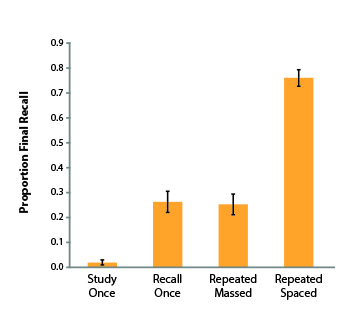 … if you want to know the optimal distribution of your study time, you need to decide how long you wish to remember something.
— Nicholas Cepeda Share this expert 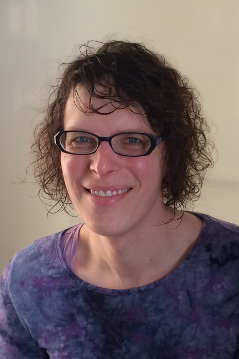 Some theorists have intuited that progressively longer gaps between learning sessions should lead to the best results, but this has not been empirically proven.

These insights imply that learners should allocate sufficient time for learning and schedule that time in a way that they can have multiple learning sessions spaced as far apart from another as possible. Because of the many variables at play (number of sessions, retention period, gap length, etc.), prescribing an optimal schedule is impossible. But a few rules of thumb should be followed:

The key to using distributed practice is planning and time management. Start learning as early as possible and plan frequent repetitions with sufficient gaps between them. Instead of dropping things from practice too early, extend the interval between sessions and test retention again.

To efficiently promote truly long-lasting memory … very substantial temporal gaps between learning sessions should be introduced – gaps on the order of months, rather than days or weeks.
— Nicholas Cepeda Share this expert 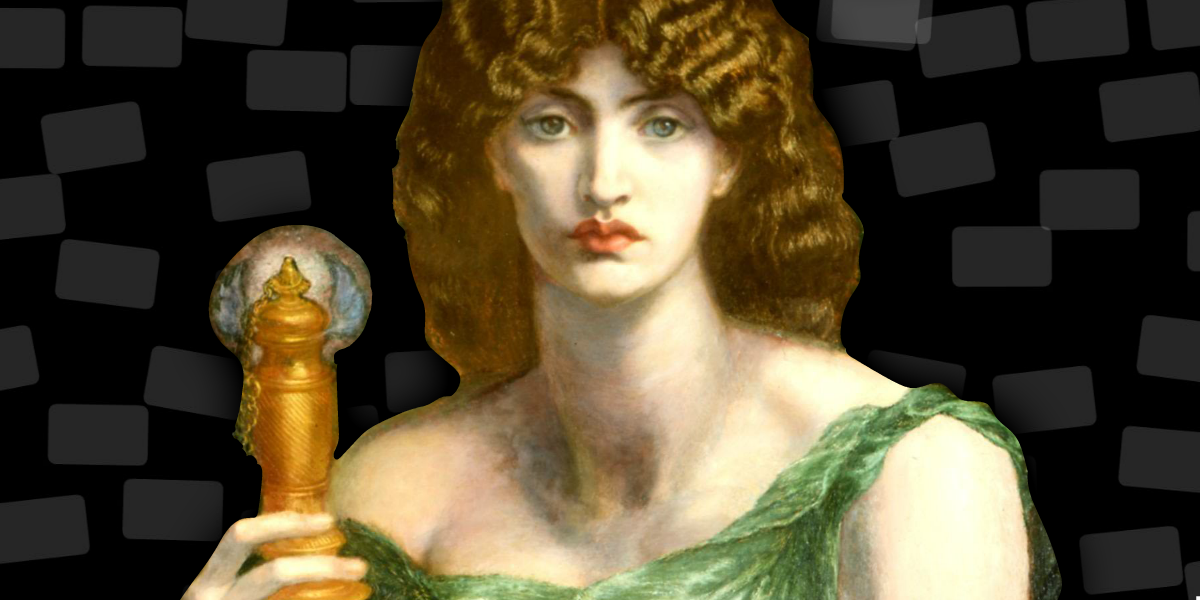