Yawning is a curious behaviour often associated with sleepiness

Chapter 1 There are several criteria for healthy sleep

Yawning is a telltale sign of sleepiness. Research has confirmed what most people would suspect, the incidence of yawning increases when we are sleepy. 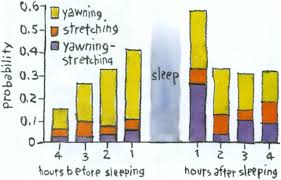 Probability of yawning increases before and after sleep

But yawns also accompany feelings of boredom and hunger. There are several theories about the purpose of yawning. The oft-repeated theory that we yawn because we have too much carbon dioxide, and a shortage of oxygen in the blood or brain has been disproven. A newer theory suggests that yawning is a way to regulate the temperature of the brain. Indeed, yawning occurs less frequently in colder temperatures.

But the thermoregulatory theory of yawning cannot explain another curious aspect of the phenomenon — social animals like humans, chimpanzees, and dogs yawn more when they see others yawn. Robert Provine Share this expert 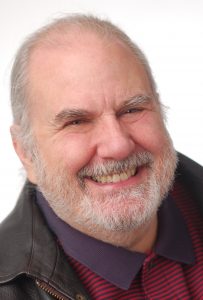 Yawns are so infectious that simply reading or thinking about them can be the vector of an infectious response.
— Robert Provine Share this expert

Provine believes that yawning may be a method the body uses to facilitate the transition between two behavioral states, such as wakefulness to sleep or boredom to vigilance. 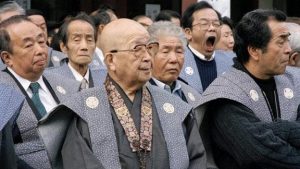 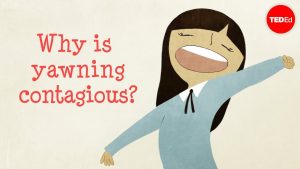 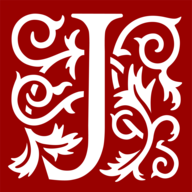