The benefits of napping are not limited to the sleep-deprived. Everyone experiences a gradual decline in alertness and performance across periods of wakefulness. Even well-rested people have an afternoon dip driven by their natural circadian rhythm . Sleep researchers have identified robust benefits in terms of improved mood, alertness, and cognitive performance, as well as reductions in subjective levels of sleepiness and fatigue. People are less impulsive and don’t get frustrated as easily after a nap, which suggests that napping improves emotional regulation .

The importance of sleep for memory consolidation is well established . Researchers believe that when someone learns a new skill, there is an initial improvement seen during practice, but further improvement occurs with a delay of several hours. This time-delayed benefit arises during sleep. Studies have found that napping can lead to a similar benefit as a night of sleep and that the improvement achieved through napping is additive to what is achieved in a subsequent night’s sleep. Naps improve an individual’s capacity to learn.

What’s amazing is that in a 90-minute nap, you can get the same [learning] benefits as an eight-hour sleep period. And actually, the nap is having an additive benefit on top of a good night of sleep.
— Sara Mednick Share this expert 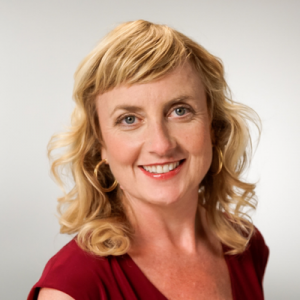 The age of an individual is linked to napping behavior. Napping is essential for young children , who are unable to tolerate extended periods of wakefulness. Infants nap several times a day. Nap frequency and total nap time declines as children mature. After 12-18 months, children usually only nap once a day. By the age of five, 80% of children have stopped regularly napping. Beyond school age and into adulthood, most people adopt a monophasic sleep pattern, napping only occasionally. Napping increases again in older adults, and although research is limited, it appears that napping also leads to improvements in performance and mood for this demographic group.

It appears that napping may be a learnable skill. Habitual nappers tend to benefit more from their naps than people who nap infrequently.