The optimal nap is tailored to individual needs and preferences

There is no one optimal nap protocol, despite what many advocates say. Instead, a nap should be tailored to the needs and preferences of each individual. Incorporating naps into one’s daily schedule can be challenging, as it requires working around meetings and finding a suitable place to nap that is free of potential disruptions, not to mention managing the potential social stigma. There is also a trade-off between the benefits of napping and the possible adverse effects, like sleep inertia and interfering with subsequent nighttime sleep. But if the challenges can be overcome and the adverse effects mitigated, then napping presents a significant upside.

For the working population, napping is likely to require some planning. It will involve blocking some time out in one’s schedule in which to sleep. The ideal sleep environment is quiet, dark, and cool. It can be hard to find all those in the middle of the day, but earplugs and an eye mask can be helpful. Gadgets should also be silenced.

The timing of a nap depends heavily on individual needs and preferences such as chronotype , the quality of nightly sleep, how long a person has been awake. For people on a typical nine-to-five work schedule, the mid-afternoon is likely to be a good time to sleep. People generally experience a dip in alertness between six and seven hours after waking up. The circadian rhythm is responsible for the mid-afternoon dip. For early birds, the circadian dip tends to take place between 13:00-14:00. Night owls are more likely to notice it between 14:00-15:00. It’s best to avoid sleeping after 15:00 because napping too late in the day will reduce sleep pressure and make it harder to get to sleep in the evening. People who are prone to insomnia should avoid napping for the same reason. When deciding on the right timing for a nap, it helps to listen to what your body is telling you. If you’re feeling tired and struggling to concentrate it might be a good time to recharge with some sleep.

The ideal duration of a nap also depends on several factors. The benefits of napping are dose-dependent, meaning that additional sleep leads to more improvement. Someone who is particularly sleep-deprived or working in a situation requiring prolonged wakefulness may benefit from a few hours of sleep. But naps are usually one of two types:

The power nap .. [is] enough to get you through the rest of the day, but not enough to put you into delta or deep sleep so you feel groggy when you get up. And not so much as to cause nocturnal insomnia.
— James Maas Share this expert 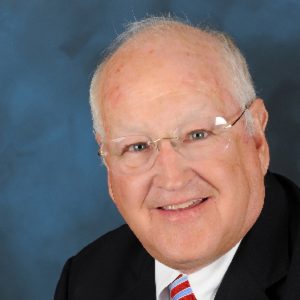 Naps between 30-90 minutes should be avoided, because waking during deep, slow-wave sleep is likely, which can result in a period of grogginess and reduced cognitive performance called sleep inertia . Generally, the long-term benefits provided by the nap outweigh the short-term effects of sleep inertia. Setting a timer is an easy way to avoid waking during deep sleep. Another method to prevent inertia is using caffeine, but it has to be taken before the nap. Daniel Pink Share this expert 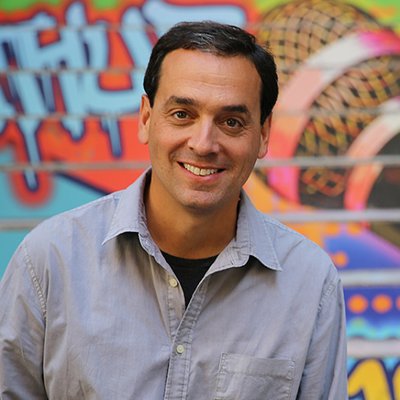 DP Daniel Pink /Daniel_H._Pink @DanielPink calls it the nappuccino . It takes some time for caffeine to be absorbed into the bloodstream, it’s peak effects are usually felt about 30-60 minutes later. So caffeine shouldn’t interfere with falling asleep, but does help avoid post-sleep sluggishness. 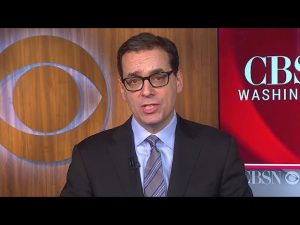 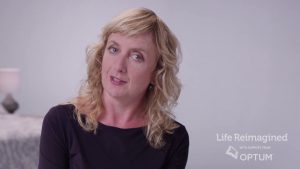