There have been several waves of interest in polyphasic sleep in popular culture. Most people are seduced by the idea that polyphasic sleep could somehow significantly reduce the amount of sleep a person requires. The prospect of gaining several additional waking hours each day appears to be very appealing. Polyphasic sleep purportedly had famous practitioners such as Leonardo Da Vinci, Napoleon, Thomas Jefferson, and Thomas Edison, but there is scant evidence to prove such claims. Buckminster Fuller Share this expert 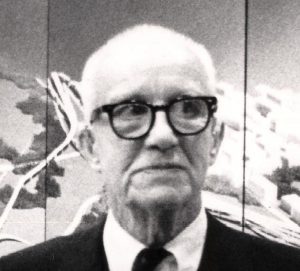 BF Buckminster Fuller /Buckminster_Fuller appears to be one of the first documented polyphasic sleepers. Fuller called his protocol the Dymaxion Sleep Schedule , it required 30-minute naps every six hours, for a total of just two hours of sleep per day. He reportedly maintained a polyphasic sleep schedule for two years (1932-1933) before giving up because the people around him refused to adapt.

Polyphasic sleep later became popular in online communities as the Uberman Sleep Schedule . It was developed by Marie Staver Share this expert 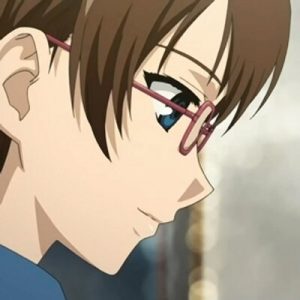 MS Marie Staver @puredoxyk (known as PureDoxyk) in an attempt to cope with insomnia and other sleep disorders . The Uberman schedule involves six daily naps of 20 minutes every four hours.

You’ll be sleeping for twenty minutes at a time, every four hours, round the clock. … This totals a mere two hours of sleep in a twenty-four hour period.
— Marie Staver Share this expert

Staver gave up Uberman because it was hard to incorporate into a 9-5 job schedule. She now follows a revised protocol she calls the Everyman Schedule . She sleeps for 3 hours at night and takes three 20-minute naps a day. 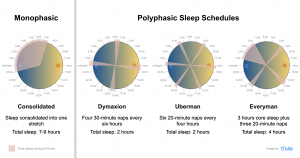 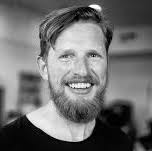 MM Matt Mullenweg /Matt_Mullenweg @photomatt reported experimenting with a polyphasic sleep schedule and noted that he felt it was one of the most productive periods of his life. He said that he felt “wrecked” if he ever missed a nap and ultimately gave up polyphasic sleeping to spend more time with his girlfriend. His experience seems to mirror that of many self-experimenters. They can physically adapt to a polyphasic schedule, but social pressure from a monophasic world makes it difficult to maintain for any extended period. 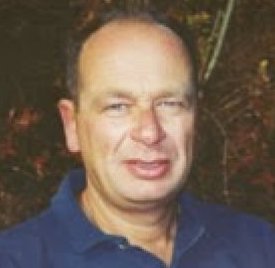 CS Claudio Stampi /Claudio_Stampi has studied polyphasic sleep as a method to overcome massive sleep deprivation in extreme situations (emergencies, military exercises, sailing competitions ). His research has shown that frequent napping can help restore performance. However, Stampi views the polyphasic pattern as a temporary solution to an acute problem. He does not recommend people adopt polyphasic sleep permanently in an attempt to get more hours awake.

Our understanding of polyphasic sleep is still incomplete from a scientific perspective. But there is no compelling evidence that adopting a polyphasic sleeping pattern on a long-term basis is either feasible or healthy for a human. Biologists believe that the monophasic sleep schedule is a more efficient strategy. This thinking is supported by the fact that polyphasic animal species sleep longer. Reducing sleep to just two or three hours a day will result in intense sleep deprivation , and doing so over an extended time will have adverse effects on performance, health, and well-being. 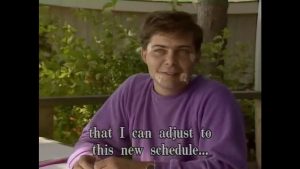